Three players from Poland are members of The Warmaster Revolution Rules Committee: Kazjatar (as Rafal), Vazhyl the Cruel (as Tom) and Getlord (as Piotr).

Three peoples from the community of Polish Warmaster players became part of the Warmaster Playtest Team and took part in the work on the amendments regarding the rules of the game and the construction of the some Warmaster armies. Piotr "Getlord" Gettlich, Andrzej "Kretus" Kręt and Tomasz "Vazhyl the Cruel" Jachowicz are mentioned in the acknowledgments in the following publications: "Warmaster Trial Armies" (2009), "Warmaster LRB Errata" (2009) "Warmaster Armies Errata" (2009). 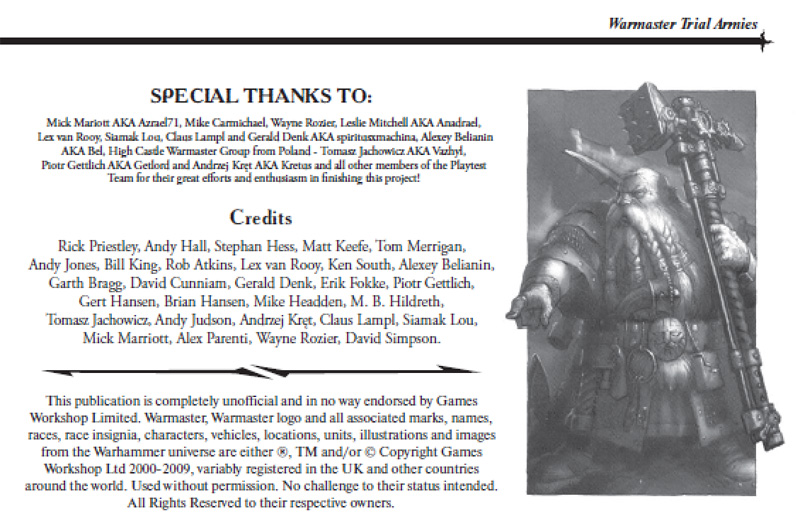 Getlord is a co-author of the modified Kislev army, published in the "Warmaster Trial Armies". 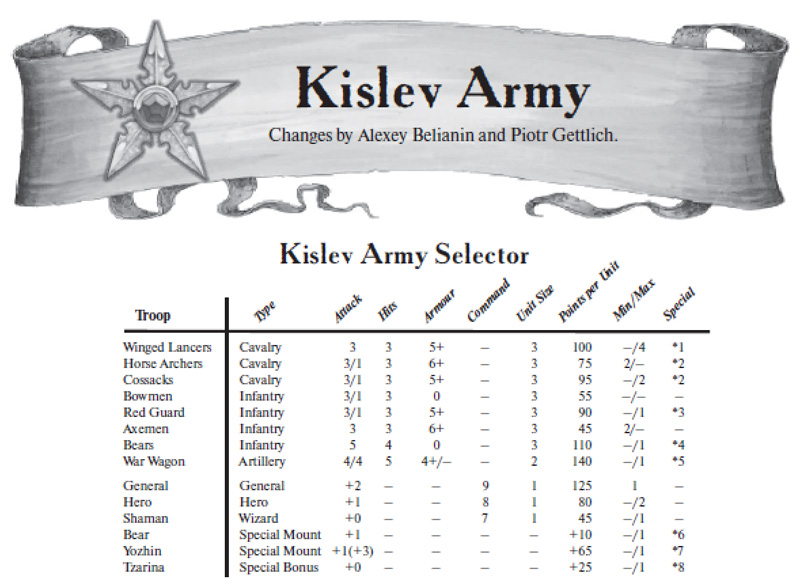 Tomasz "Vazhyl the Cruel" Jachowicz is the originator of the spells for the Beastmen army. 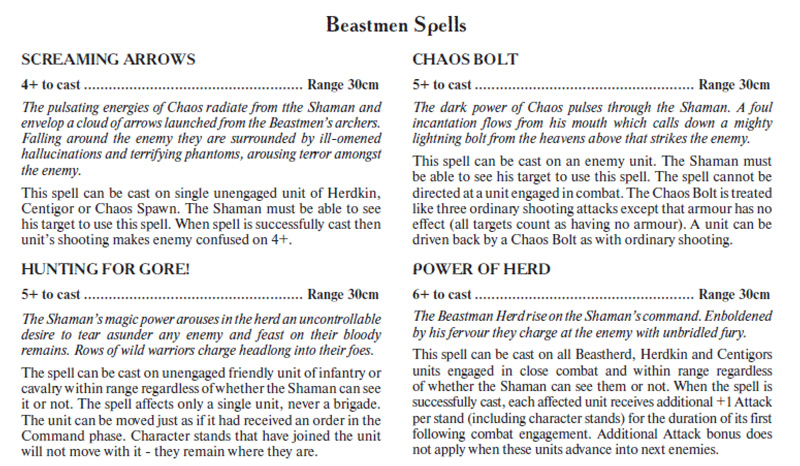 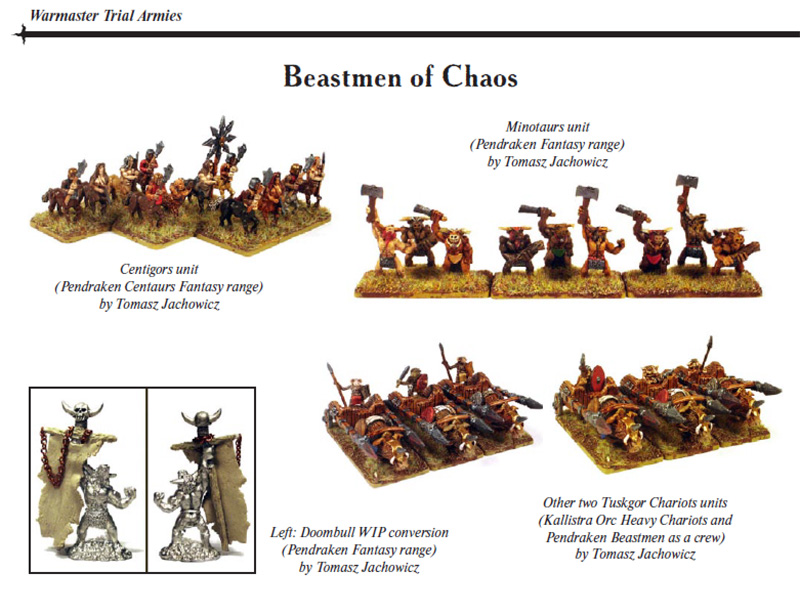 Recently added to the Treasury:
WM08 - Wood Elves
WM08 - The Fistful of House Rules
WM08 - The Battle of Hell Pass